AEON, Japan’s largest retail group, used to have a traveling petting zoo at the AEON shopping Mall to promote their business. In a ground-breaking public decision, they cancelled the display because they decided that they could no longer support the use of animals in such an activity.

Some of the problems that led to the AEON decision included the group allowing: 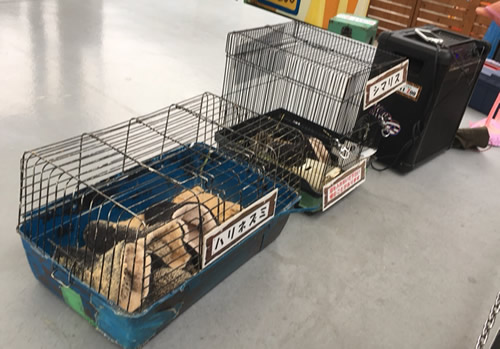 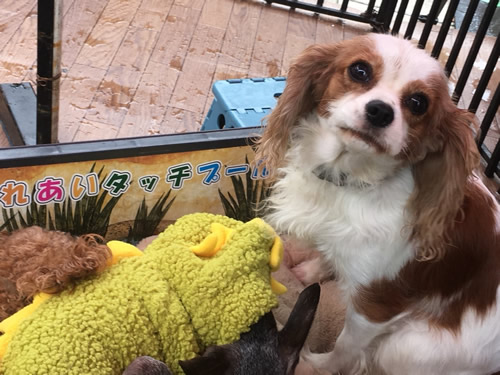 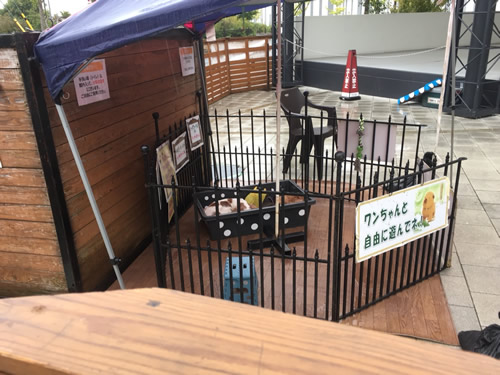 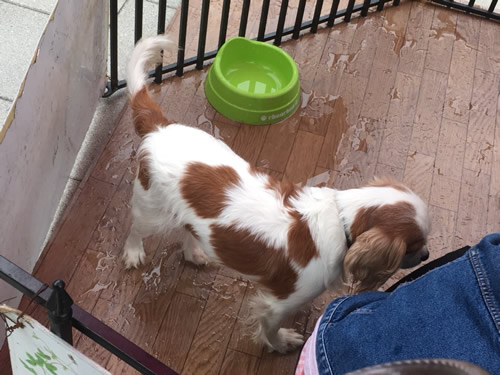 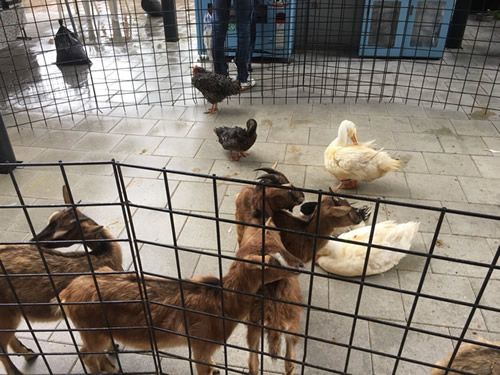 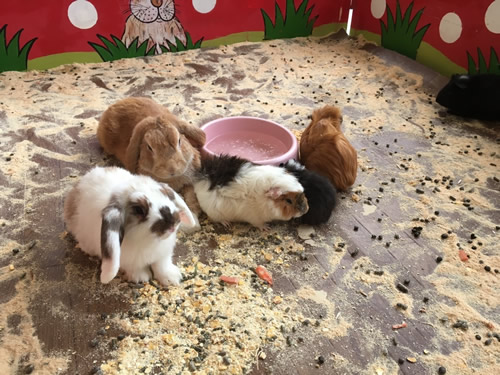 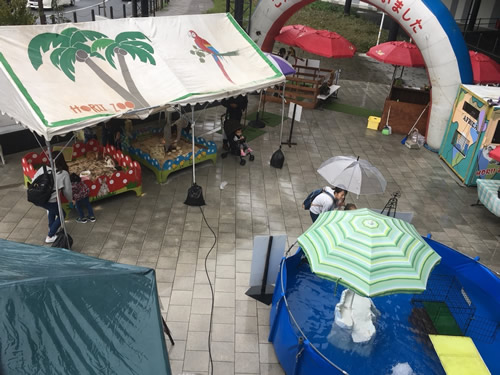