BREAKING NEWS: KAO GROUP CONFIRMS ITS POLICY OF “NEITHER CONDUCTING NOR OUTSOURCING ANIMAL TESTING IN COSMETICS”

On 22 June, we the executive committee of the “Cruelty Free Beauty (CFB) “campaign (*1), made up of three animal protection groups in Japan, had a meeting with the managing executive officer of Kao Corporation, which has No.2 cosmetic market share in Japan, and five others including executive officers from Kanebo Cosmetics Inc., at the head office of Kao.

Kao Group companies do not conduct and do not plan to conduct testing with the use of animals as well as outsourcing of such testing, for the development of cosmetics (including quasi-drug) products.

Kao Group announced “Kao Group’s views on animal testing in cosmetics” at its website in April this year.

Back in March, JAVA, a member of the CFB, received responses similar to the above “views” from Kao and its affiliated company Kanebo Cosmetics Inc. As we met the executive officers this time around and exchanged thoughts on details of their policies as well as the circumstances of their decisions, we confirmed the following:

However, Kao has set conditions for exceptional circumstances where animal testing is to be conducted, such as exports to China, where imported cosmetics are subject to animal testing, and investigations into the causes of accidents involving cosmetics if such accidents take place, and this is similar to measures taken by the other major companies which have already announced their abolition of animal testing. In fact, we have learned that animal testing as well as funding for it is currently being carried out for the research to pin down the cause and treatment of the leukoderma accident involving Kanebo, whose research organization has been integrated with Kao.

Despite such exceptions, it is worth noting that Kao has given up the development of new ingredients, which is a particularly hard decision for a major company to make amid intense competition, and that the entire Group has shared and announced its policy. We acknowledge and welcome this move.

Thus, the CFB have requested that Kao Group should formulate new guidelines on the procurement of ingredients, taking animal welfare into consideration through reduction/abolition of animal testing and use of alternative testing methods, and thereby contribute to animal testing-free practice throughout its supply chain. 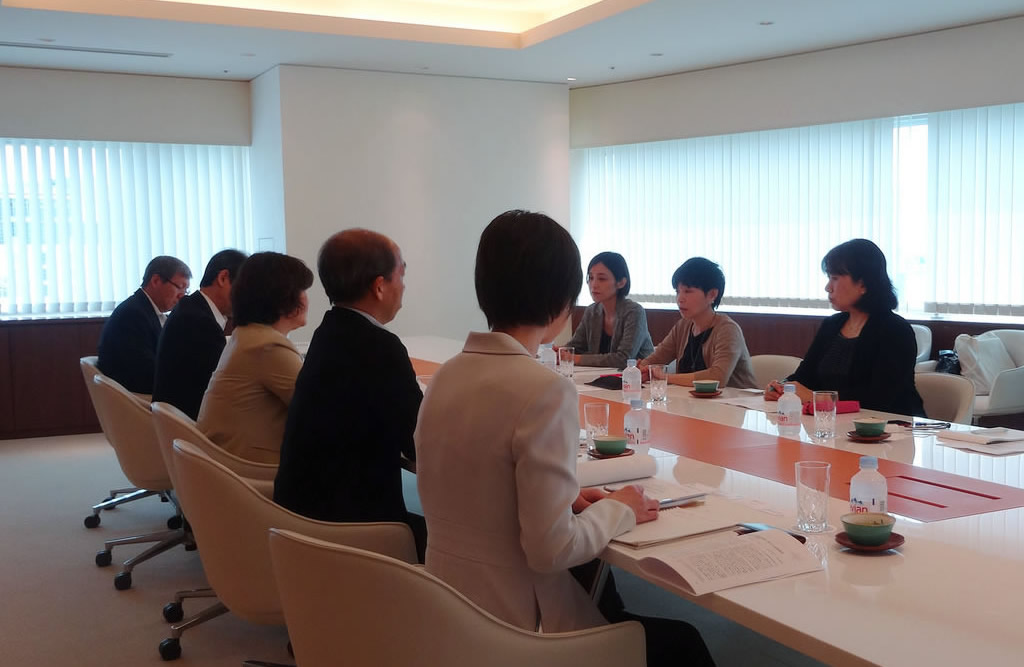